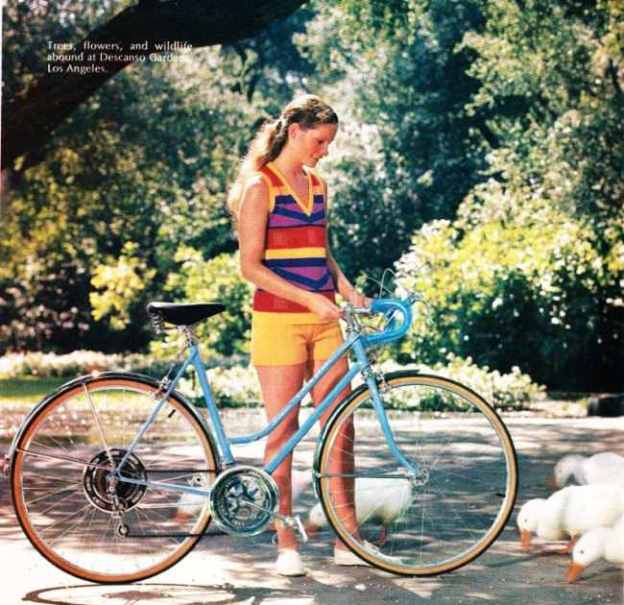 For today’s newsletter I wanted to put two quotes next to each other—and then throw in a third as a wee kicker.

The first is from Humboldt’s Gift, which, yes, I’m still reading. It’s been a couple months now and it’s begun to feel a little like I may always be reading Humboldt’s Gift from now on: just two or three pages a night before bed, in perpetuity. (“Only 40 pages left,” she said, from her Mars spaceship.) It doesn’t seem like the worst thing. It’s such a trunk of a book that everything seems to link up and back to it, in a great, uncanny way. The other night I came across this section that I wanted to share. The book’s narrator is a writer named Charlie Citrine:

The activities of higher consciousness didn’t inevitably improve the understanding. The hope of such understanding was raised by my manual—Knowledge of the Higher Worlds and Its Attainment. This gave specific instructions. One suggested exercise was to try to enter into the intense desire of another person on a given occasion. To do this one had to remove all personal opinions, all interfering judgments; one should be neither for nor against this desire. In this way one might come gradually to feel what another soul was feeling. I had made this experiment with my own child Mary. For her last birthday she desired a bicycle, the ten-speed type. I wasn’t convinced that she was old enough to have one. When we went to the shop it was by no means certain that I would buy it. Now what was her desire, and what did she experience? I wanted to know this, and tried to desire in the way that she desired. This was my kid, whom I loved, and it should have been elementary to find out what a soul in its fresh state craved with such intensity. But I couldn’t do this. I tried until I broke into a sweat, humiliated, disgraced by my failure. If I couldn’t know this kid’s desire could I know any human being? I tried it on a large number of people. And then, defeated, I asked where was I anyway? And what did I really know of anyone? The only desires I knew were my own and those of nonexistent people like Macbeth or Prospero. These I knew because the insight and language of genius made them clear. I bought Mary the bike and then shouted at her, “For Christ’s sake, don’t ride over the curbs, you’ll bust hell out of the wheel.”

Kristen Stewart Said It Too

The passage reminded me of a Vanity Fair interview with Kristen Stewart where she said:

I enjoy both the “deeply curious about them” part of the Stewart quote and the acknowledgement that the curiosity will never be satisfied. And it’s true! None of us will ever know what the f—k is going on with the people we love best! Not really, not totally—except once in a while, when we’re lucky, for brief illuminating flashes. And if this is true with the people close to us, then how much harder to know anything about strangers. Or the people with whom we feel at odds.

I don’t have any grand place I’m going with this—the Bellow passage just has been rattling around my head, in tandem and push-pull with the Dostoyevsky quote that the nurse Ole Golly lays on Harriet at the start of Harriet The Spy that goes “If you love everything, you will perceive the divine mystery in things.”

Your until Thursday,
Wishing you the best with all your f—king divine mysteries,
CAAF